I’ve cleaned the IR sensor with rubbing alcohol to ensure that a dirty sensor wasn’t the problem, but I can’t figure out why my readings would be so much lower than other profiles I’m seeing.

165 for a bean probe temp is really low for 1C & I’d be surprised if that’s the actual temp that that the beans are when cracking. So I’d venture to say it’s a bean probe issue.

FWIW, the IR sensor that you tried cleaning gives you a separate temp reading than the bean probe, so I don’t think that your cleaning it will actually affect the bean probe temps you are seeing.

If your bean probe temp is showing 165 at 1C, what is the IR temp showing?

My guess is that it’s an issue with the bean probe itself. Maybe check out the bean probe replacement video on aillio’s site for some ideas if it gets to that. 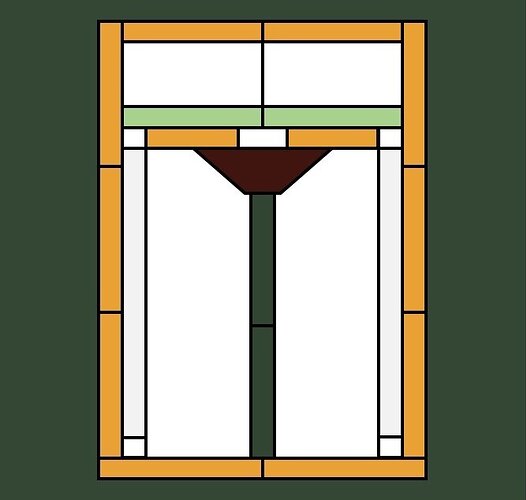 That’s what I get as well on the IBTS (different from the bean probe). It’s almost always exactly at 199 on the IBTS every time.

Sorry for the delay, but really appreciate all of the responses here.

Over the last two weeks, I’ve cleaned some gunk off the IBTS probe hoping that would help. However, now that it’s become much colder near me, I am noticing the bean probe temp at ambient is the same as my garage thermostat, so I am beginning to think it’s definitely the thermocouple placement, which seems odd, because I have not changed it.

I also purchased the IBTS so I can upgrade the Bullet. That feels like taking a shortcut out of this, but might be easiest way out of this.

A related question, what would cause the drum temp to not increase with bean temp? Feels like every visual I see, this is almost never the case or the inflection point is much later in the roast. 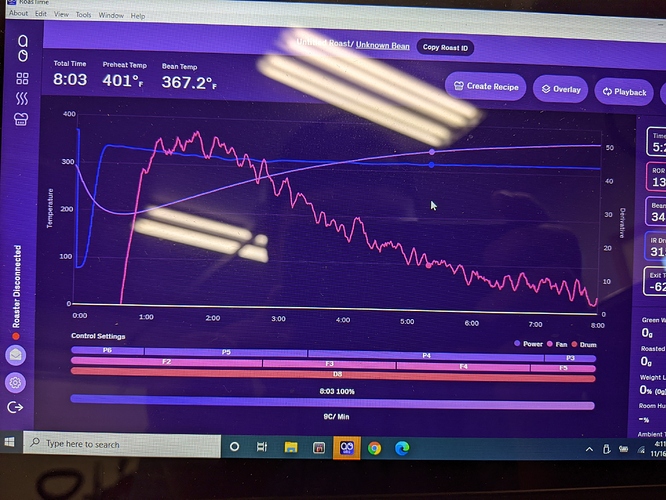 @tylerfabian I had that on my early Bullet as well.
Yesterday I upgraded to the IBTS-sensor, and now I have a more classic curve :^) 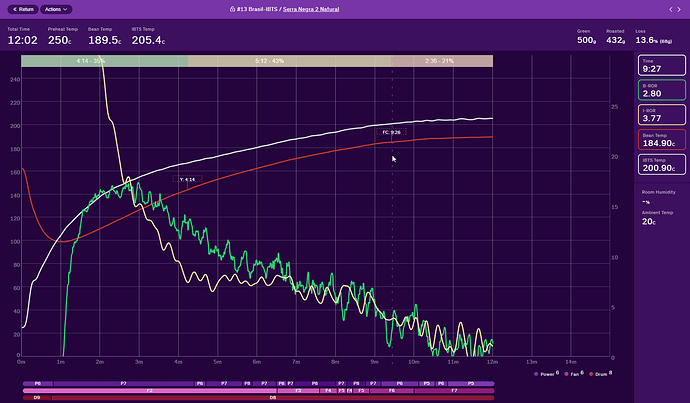