RoastTime for Mac on an iPad?

Does anyone know, or has anyone tried, using RoastTime for Mac on an iPad? I have a friend that wants to get a Bullet roaster but wants to know if he can use his iPad Pro to control it.

We have this in the backlog, but may be a bit off. The current version wouldn’t run on an ipad as they are different operating systems.

Hello! This is my first post here! I’m Simon from Worcestershire, UK

I was giving that a bit of thought. It would be really useful to be able to run the RoastTime software on an iPad, but given that It would need a lot of development, I’ve started thinking about what my set up might look like. I hasten to add I have ordered a Bullet, but not received it yet.

The easiest answer is to plug a MacBook Air in direct and use it to run RoastTime. However, by using a VNC viewing client on an iPad, it could be connected to any computer, without the need for a display.

So, typically, I was thinking of either a Mac mini (running macOS) and screen sharing to an iPad or may an Intel NUC that would run either Windows or Linux and screen share. I previously considered a Raspberry Pi, but because they aren’t Intel based, I would only be able to run Artisan. So to keep with RoastTime, the Mac mini or NUC would be best.

On the computer side, screen sharing is built into macOS (System Preferences / Sharing) and either TigerVNC or RealVNC on Ubuntu.

On the iPad, I’ve already had great success controlling a Mini using Screens from Edovia.

I’m definitely going to try this out on my Bullet when it arrives (next year I imagine), I’d love to hear what others have thought about this.

Welcome!
I run RoastTime on a MacBook Air. A friend is interested in buying a Bullet roaster, and he just recently made the “Apple plunge” and bought an iPad Pro, so I kinda doubt he wants to now go buy a MacBook Air, so I was just asking on his behalf. He has a PC, so he will probably run the software on that.
I hope you get your Bullet soon and that you enjoy it as much as I am enjoying mine.
Steve

Interesting! The iPad Pro in theory would be ideal because it has the USB-C connection, however, it turns out that it isn’t a full port as such - it can be connected to a display and keyboards, but no USB drives (due to lack of a filing system) nor many other interfaces. However, that is just software at the end of the day and I’d expect and hope that iOS 14 will bring some more support to the port.

Thank you for your welcome and that you’re enjoying your Bullet! I had an email today from Aillio saying that there is a delay as they test the new power supply boards, but I’m good with that and pleased they emailed.

@matthew, I know this is an old thread, but I wonder if the Universal app capability that Apple announced back around mid-year starts to smooth the way? The iPad is a really good platform for running RoastTime, I think, that form factor really lends itself to an “industrial controls” use case, which is what it is, for the most part. I could deal with just running the roaster only with the iPad, leaving the “clerical” part to a laptop. USB should be doable, and the iPad now supports mouse and external keyboard if you wanted to go whole hog.

@jerry - I know this is not the same thing, but I’ve been using an old Microsoft Surface tablet to run Roast Time.
It’s super handy to just have a tablet there for minimal interaction. The one I’m using is pretty inexpensive, it’s like 5-6 years old. But I hardly do anything else with it so it fits the bill perfectly.

I know, I know

- for people in the Apple ecosystem this is usually a non-starter; it makes sense to stay in the ecosystem. But thought I’d throw the Surface out there as an alternative, inexpensive tablet to control the Bullet. 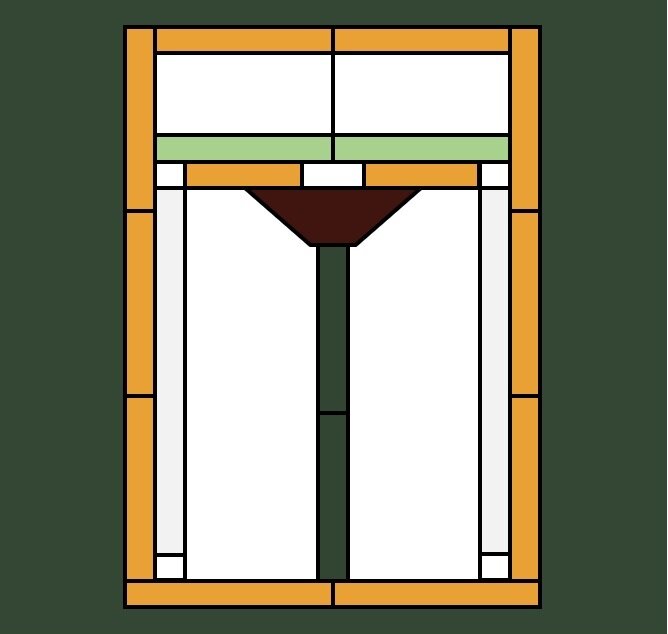