Wireless RoasTime in the Future

Just thinking this could be a logical development in the future, replacing USB interface with wireless, such that roast control could be done, say, using a smart phone in Android or iOS. I do some meat smoking using PitPal and though there are fewer control variables for my PitPal than there are coffee roasting with a Bullet, it would seem RoasTime wireless is something possible to progress toward.

There is a future update I read about somewhere that indicates activating the bluetooth functionality of the roaster.

Didn’t know that the roaster had such functionality. The plot thickens.

@matthew, does the v2 bullet have the Bluetooth module installed or?

it was confirmed today that the Firmware for the bluetooth module is imminent; hope it’s bluetooth v4.0 or even v5.0 installed!

Possibly a BAD idea, you could be away from the roaster and really not know what is going on, first hand, with the roaster. Like maybe a fire.

During my roasting this past Sunday I did see the Bullet as a “discoverable” device on my laptop’s Bluetooth! I didn’t try…

I would welcome this functionality. Hope imminent means next firmware update.

I’d use that all the time.

That would be great!

Would love to use my iPad Pro instead of my MacBook. So much more convenient

Just checked with the Bullet on and idle, and I see no BT signal from it, no matter what device I use to check for it (iPhone, MacBook Pro, HP laptop, Android phone). My bullet is not even a month old from Sweet Maria’s last stock / batch. Not sure how it’s showing up for @blacklabs

Just checked with the Bullet on and idle, and I see no BT signal from it…

Popped right up on my Samsung/Android phone. Couldn’t pair with it, but it was there- 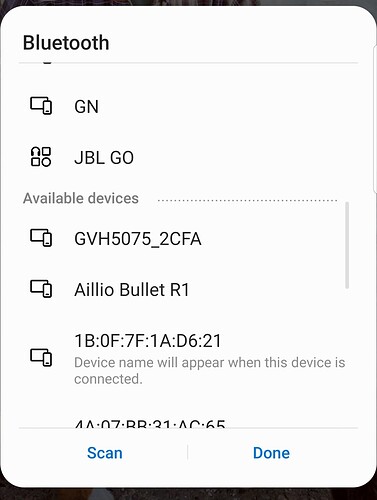 Interesting. Have to imagine we’re on different f/w, but when I first plugged mine in and ran RT, it showed it running the beta version. I’ll have to go back and re-look at that

Yeah. Shows my Bullet running the beta (562). Not sure what else would be different.

Heh. So strange. I hope that’s not something of an issue on mine for when / if the time comes it gets utilized.

@bobstrengera5kj Sorry just responding now. I did check again today when I ran a roasting session to make sure I wasn’t hallucinating either, but @bab confirmed it too. Here’s my screen shot to prove it 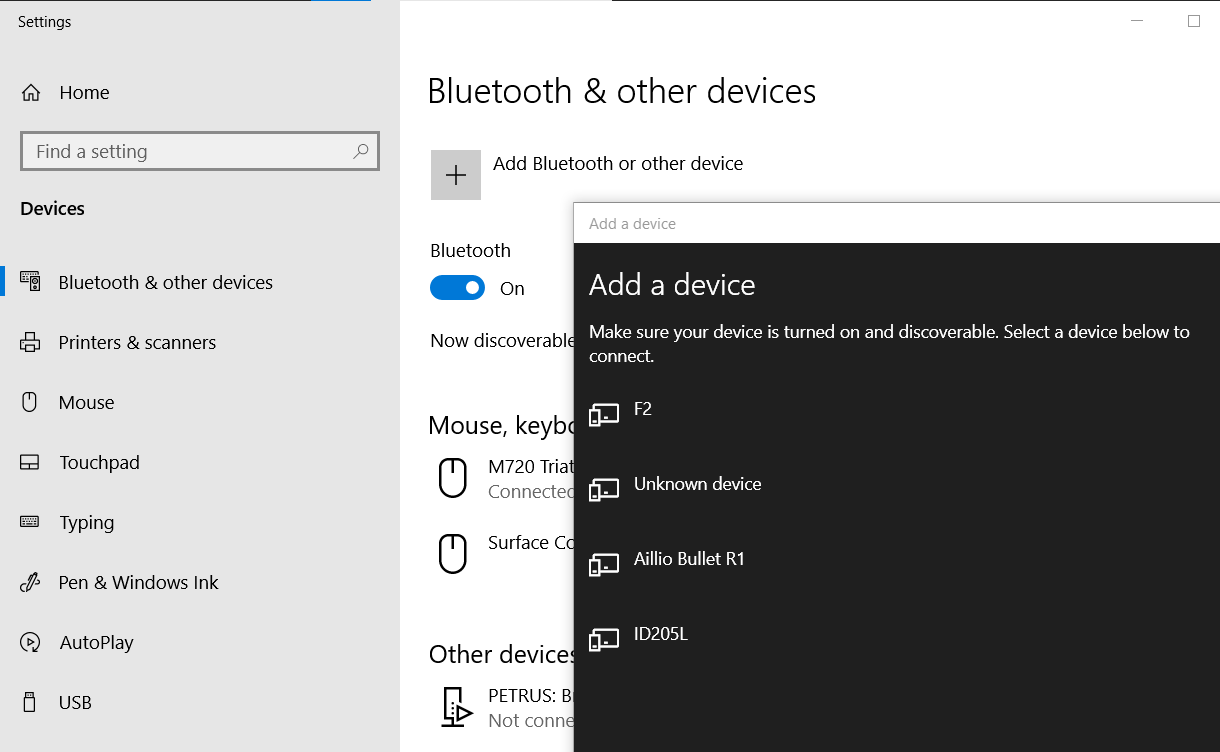 Same f/w also 562 beta as that’s what my Bullet shipped with when I received it in January 2021 from SM.

Does it only show up while roasting or anytime?

It showed up when the Bullet is plugged in, to in “off” mode still. I didn’t have the USB connected either to make sure.